It’s hard to know where to begin with Robin Pecknold’s Wading in Waist-High Water. The collected lyrics of Fleet Foxes, yes, represent the life’s work (so far) of the band’s singer and principal songwriter. But the book is actually several in one. The lyrics, spanning 12 years, four albums, and one pandemic, predictably unfold in poetic verse, but the book’s surprise is the footnote commentary that lends the collection an omniscient, vaguely essayistic second self. It’s often funny and always illuminating. The result is part memoir, part instruction manual, and part philosophical exploration. And an unexpectedly moving reading experience.

“I guess reading lyrics divorced from their underlying music is a bit like reading a screenplay,” Pecknold writes in the footnotes to “Sun Giant,” the band’s (spiritual) beginning. “So consider these notes the running commentary track to a movie you aren’t currently watching but maybe liked a long time ago before life got busy.”

Though he and his mates rose to prominence in the late 2000s folk revival, Pecknold’s storytelling has always aspired to something more timeless. Where grunge’s noise had prevailed, they hoped something more layered and subtle might command attention. In lieu of angst, earnest speculation. “Is there room in the Seattle music scene for a cappella harmony?” Pecknold contemplates in the book’s first (of many) questions. They made room. And quickly filled it with the hymn-like refrain, “What a life I lead. What a life.”

It’s a taste of the awe captured in those early songs and rightly acknowledged throughout Pecknold’s maturing commentary. It’s the unalloyed gratitude of a young man living simply, enjoying making songs, and “feeling like life was perfect and could never change.”

And then everything did, of course. They went from playing tiny Seattle venues to festivals and world tours. Though not quite household names, Pecknold and his bandmates were suddenly uncomfortably close to fame. For the first time, he became confused by the creative process. And success left him unsure of who he could trust. “I got burned a couple of times mistaking opportunism as kindness and kind of shrank away from people for a time,” he writes.

It was during this time, feeling in over his head at the prospect of following up their debut, that Pecknold wrote and recorded “I’m Losing Myself.” Far more shrouded and contemplative than the on-the-nose title suggests, it nevertheless reads like a young songwriter unsure of his place or of how to unspool his mounting concerns. But he knew what he wanted from his lyrics. And it was no longer the “loosely arranged imagery” that the band had become somewhat known for. “I didn’t want to just throw words together anymore,” he writes. “I wanted to say something.”

Helplessness Blues proved Pecknold had plenty to say. “So now I am older than my mother and father when they had their daughter,” Pecknold observes on the album’s opening line. “Now what does that say about me?” This is a songwriter who’d got what he wanted, wrestled with the consequences, and emerged prepared to deliver his findings. Among them: a recognition of his indebtedness to the influences that shaped his sensibilities; the happy dissolution of uniqueness in favor of serving something bigger; and the change that often eludes us despite our hopes and efforts.

Following a several-year hiatus and a move to New York City, Pecknold continued down the existential rabbit hole opened by Helplessness Blues with 2017’s Crack-Up. “The test of a first-rate intelligence is the ability to hold two opposed ideas in the mind at the same time and still retain the ability to function,” F. Scott Fitzgerald wrote in the essay the album is named for. “One should, for example, be able to see that things are hopeless and yet be determined to make them otherwise.”

“After the bald, questioning introspection of Helplessness Blues, I retreated somewhat into coded language,” Pecknold comments on Crack-Up’s opener. “I wanted to make music but I didn’t want to feel seen.”

Lyrically the album captures that tension through various devices: “conversations between two halves of a divided self”; a slew of double meanings; probing introspection (“Who turned you so against you?”); and a recognition that holding two ideas in the mind necessarily carries an element of self-deception (“I know my eyes, they’ve often lied”). Pecknold acknowledges the confusion he felt while making the album but writes that, now that he’s on the other side of it, the album stands up as his favorite.

2020’s Shore reads like a first exhale on solid ground. It finds Pecknold tying up loose ends, emotionally and thematically, and accepting the unknown. Where he once felt guilty for borrowing from influences, “Sunblind” overflows with thanks to his musical forebears. “In thinking about this song as the musical equivalent of the phone call to a loved one you might make from a crashing plane,” Pecknold writes in its footnotes, “there was only really room for honoring influences and saying thank you, admitting and embracing how influence-ridden we are, can be, and really should be.”

As Pecknold notes in his illuminating afterword, his music and this book are at their best and most interesting when raising and wrestling with questions. There are, by his count, 88 across its 244 pages—roughly two per song. “I find it impossible to separate curiosity from creativity,” he writes. But Pecknold acknowledges that as he’s matured, fewer questions animate him as a songwriter. As a result, he writes fewer songs. “I’m not sure if we really change as we get older,” he writes. “Maybe we just get confused for a while by something or other, and eventually circle back to wherever it was we unselfconsciously began—a bit wiser, a few more questions answered.”

Like any old movie you liked a long time ago before life got busy, Pecknold’s oeuvre is eminently replayable. It cuts through the noise, changing with you and the times, nudging you toward a higher, more complicated intelligence. But it succeeds most when, even for a moment, you pause and think, What a life I lead. What a life. 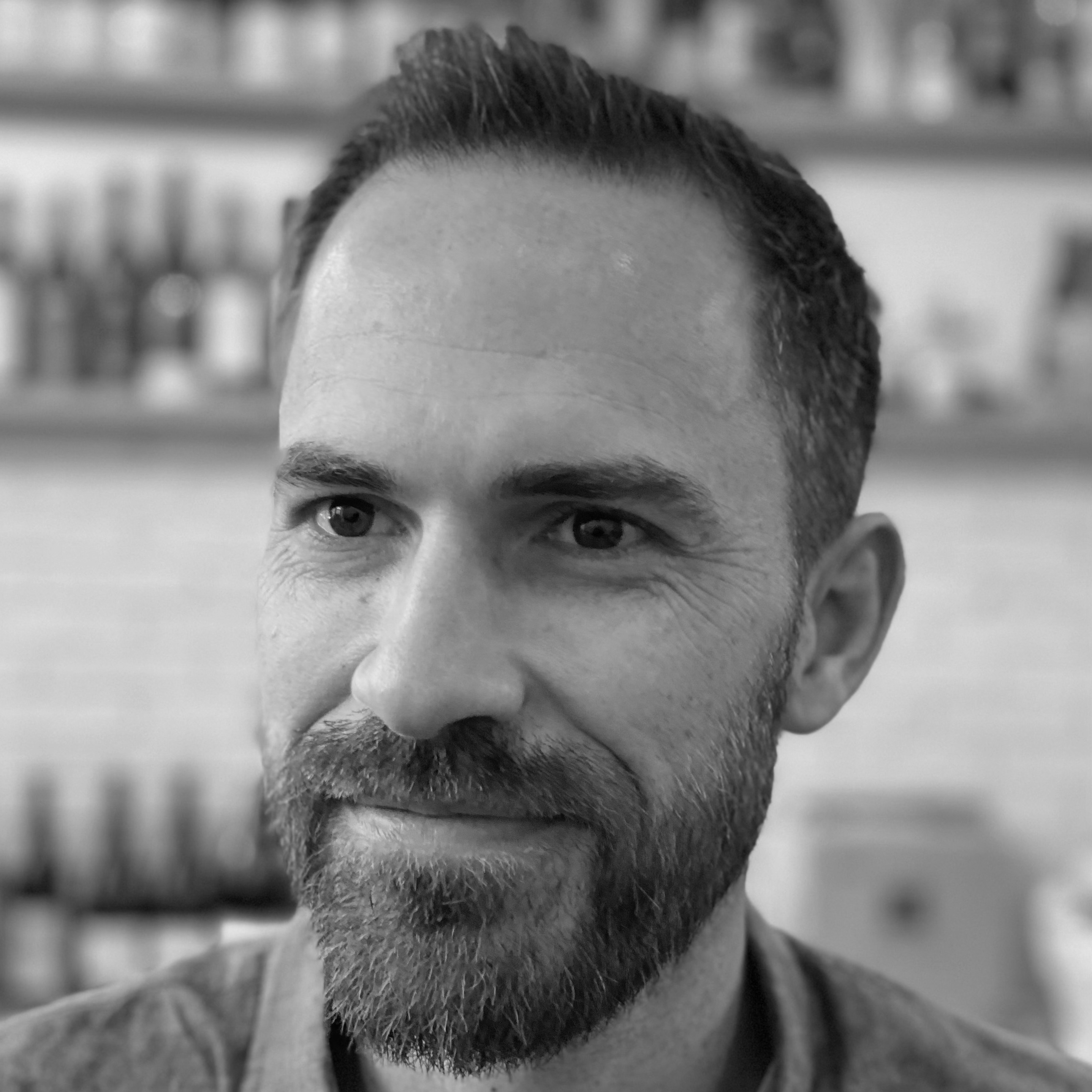 Elliott Bueler is a New York City-based writer and editor. He holds an MFA from New York University and is a nonfiction editor at MAYDAY Magazine.