Over the past few years, we have perhaps found ourselves questioning the true nature of where we were, whether it was in a long, socially distant line outside of a grocery store, or at our home watching countless shows that already seemed like period pieces, given that the people on-screen weren’t wearing masks or isolating from family and friends. If there is one thing many of us have had plenty of, it is time, and with this time, the opportunity to reflect on our present situation as well as on our past has led us into a deeper understanding of the experiences and events that have shaped who we are today. In Now Do You Know Where You Are, Dana Levin takes a microscope to the most intimate of moments and memories while examining the perilous nature of the present, of what it means to age in a time where uncertainty pervades our everyday actions and interactions, and of what transformation, even in the smallest sense, might look like when one pauses to look at themselves in relation to others and the world.

For several decades, Levin’s poetry has been as consistent as it has been important in American letters. Her fifth collection carries the emotional and lyrical torch of its predecessors, and while there are poems that illuminate aspects of the effects of the pandemic, this is by no means a collection that’s simply a reaction to it. Rather, it is an extension of the thoughts and feelings when one becomes increasingly aware, skeptical, and accepting of the dangers present in plain sight. In the opening poem, “A Walk In The Park,” we witness this manifesting through a simple walk:

Well we all have ways of constructing
Paradise.
To walk alone deep in thought
in a city park

was mine
for several minutes,
thinking about spindles.
Before the vigilance
of my genderdom

And there it was, the fact
of my body—
all the nerves in my scalp
and the back of my neck,
alive—

Everyone’s notion of paradise is no doubt different, and for the speaker here, walking by herself amounted to a bliss that was unparalleled elsewhere in her life, even allowing her to reflect on the most random of things, such as spindles. But through that reflection, and because of age and wisdom, a cautiousness arises that can’t be ignored. The late Christopher Hitchens once said in a debate that there was no distinction between the mind and body, that when we speak about our bodies, we are speaking about the totality of ourselves. The speaker again comes to this realization, aware that vigilance is required precisely because she is female and the female body, despite social movements, changes in cultural attitudes, and legislative advancements, is a body always at risk. The mere presence poses a threat to those who would not like to see it “alive.”

Levin takes the classic walking poem and frames it in such a manner that we can see truly what a privilege it is to walk somewhere (think of the countless stories about women going home from work and being followed, or worse, being injured or killed). But even when there appears to be no movement, Levin is still able to capture the anxiety one may feel on a day-to-day basis:

Out of range of North Korean missiles here in Saint Louis—I
looked on a map. Out of range, but not of the secondary ash
cloud, if the Yellowstone supervolcano explodes. Or the old
nuclear-waste dump meets underground landfill-fire a couple
of miles from the airport. Definitely in range of drought,
storm, flood, famine, pandemic, riot, economic collapse,
dirty bomb, mass shooting, rape, carjack, burglary, stroke,
heart attack, cancer, mechanical failures of various kinds—

2022 has brought with it a string of new global issues, including new variants of COVID, supply-chain roadblocks, the Russo-Ukrainian war, and general skepticism that normalcy will ever return (although what was truly “normal” has never been fully defined or agreed upon). Anxiety can debilitate any person, and here we see how such anxiety prompts the speaker to think of every potentially dangerous scenario all at once. And how could the speaker not? How can she merely look at the world in an informed manner and not think that it will descend further and further into chaos? As the speaker ruminates in “You Will Never Get Death / Out of Your System,” dated November 2016, when Donald Trump was elected and the predictions that new realities were about to take root: “Some people love death so much they want to give it to everyone. // Some are more selective. // Some people don’t know they’re alive.” There is no escaping death, regardless of where one finds themselves in the world, and recognizing this, especially when there is a shift in the way the world will be operating, can lead one to wonder if they should ever set foot outside of their homes in the first place.

To put it simply, we are all born to die, but what we do between birth and death can define how well a life we live and what kind of world we decide to help leave behind. But to move past any anxiety that’s built up, we must first learn to let go of the existing matters that may be holding us back. Simple but elegant in its delivery, a poem like “How to Hold the Heavy Weight of Now” reminds us that we have permission to give up any last sense of guilt, grief, anger, or fear that still resides in us:

I watched my hands turn together, alight pinkie-side to pin-
kie side, I watched

my palms open, pushing gently forward, leading my body
forward, I watched them

let a bird go, I watched my hands
make

The offering here is to no one other than the speaker, since she is the one who must first accept “leading [her] body / forward” before relinquishing a troubled past or negative thoughts she may be harboring. This is not to say we can always control the way we feel one hundred percent of the time, given the fact that our external environments can change so quickly, and therefore change us. But we do have some form of control, and how we choose to exercise it can lead to an experience and outcome filled with relief and hope.

Characteristic of Levin’s previous work, there are longer prose poems that offer more intimate insights into a speaker attempting to process stark changes in her immediate and not-so-immediate environment (“Pledge”), as well the effects of age upon the body (“Appointment”). But on every page, we see a recognition of someone who has come to understand the world a little more, as occurs in the title poem at the end of the book:

When we met, many years ago, we talked about getting located.
You were a practitioner of deep coordinates, writing from the
intersection where eternal forces meet history and place. Where
the soul and the body press against and into one another—so
many bodies a soul has to press through: personal, familial,
regional, national, global, planetary, cosmic—

“Now do you know where you are?”

While this question reverberates throughout, there is no doubt that Levin has made a statement with this collection, one that will bring any reader one step closer to feeling that they too are allowed the time and space for mourning, reflection, and most importantly, acceptance. Let us accept everything Levin’s words have to offer. 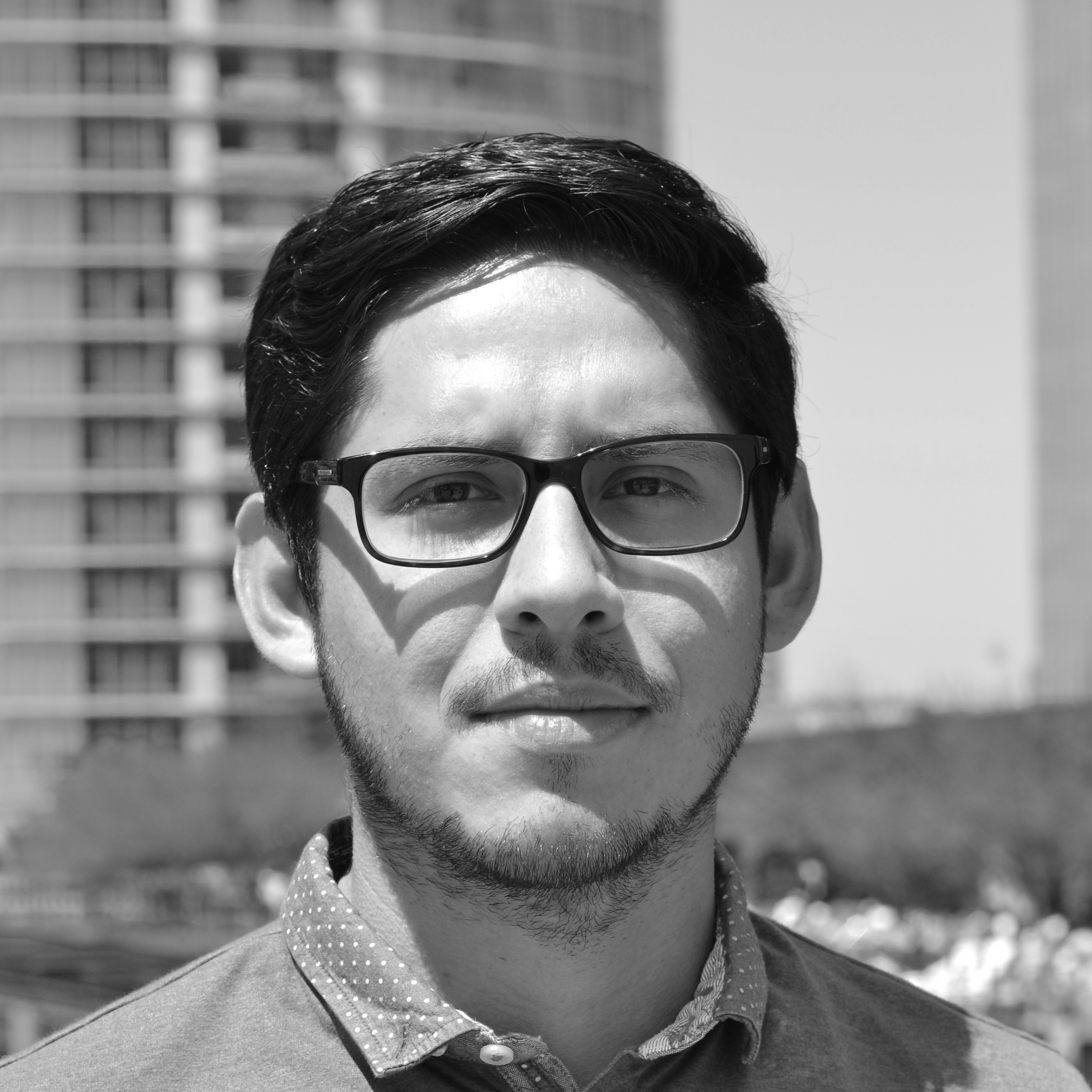 Esteban Rodríguez is the author of five poetry collections, most recently The Valley (Sundress Publications 2021), and the essay collection Before the Earth Devours Us (Split/Lip Press 2021). He is the Interviews Editor for EcoTheo Review, Senior Book Reviews Editor for Tupelo Quarterly, and Associate Poetry Editor for AGNI. He currently lives in central Texas.