Kimberly Grey’s Systems for the Future of Feeling (Persea Books, 2020) begins with a gripping, isolated hypothetical—

If language formed a center.

Most systems, particularly those that guide computerized machines, are built around a series of if statements: conditionals that execute an action if they’re proved true. This particular sentence makes its “if” explicit, but language at large is one long assembly of dependencies. The next few words I write hinge upon your acceptance of the past few. Here is a piece of information. Here is what you can do with it.

It is a logical system, but as Grey notes, it degrades upon contact with other people. Not because we aren’t our own kinds of machines—assemblies with interior, governing systems of causality—but because, as she writes in “Prepositions Against Desire,” “We grab each other / only at the metaphorical root.”

The metaphorical root—the abstraction of feeling.

Abstraction is powerful, and necessarily imperfect. In most programming languages, the object—the “true and tugging” center, the building block—is an abstract data type, a placeholder created to represent outside information. Inputs (people, places, memories, texts) must be translated into representations in order for them to be acted upon. These objects are separated into classes, which function as templates describing objects’ features, behaviors, and states.

In its purest structural sense, this is the way language works. In “If You are Pining,” its human problem emerges:

No way to hold you and so
I do what the pines do:
not be trees but be full
of want and waiting
and detachment, dement—
I so wish to de-miss you.

“Detachment, dement”—per the pattern, per the systematic rules, the speaker should be able to “de-miss” someone: to simply append the “de,” to mathematically direct herself to feel.

This is the system in which we find ourselves. How do we move through it?

In “System with Some Truth,” Grey examines our motors: the templates we project onto the world around us. “I have considered our bodies’ need to keep / moving,” she writes, “through states, through / true statements.” She arranges a series of poems in columns: single words (categories, classes, templates) on the left, strings of language (objects, behaviors, states) on the right. They bear names like “Proper Expressions of Love,” “Proper Expressions of Desire,” “Proper Expressions of Sadness”—distillations of the human attempt to classify the unclassifiable. To name a poem is to classify it, to assign it a template that guides our reading of the objects it presents.

Grey’s fascination with templates and systems transcends technology. Templates predate the machine as we know it—they’re linguistic constructs that have persisted, ideas that we’ve absorbed from our environment and projected back onto it. In “Prepositions Against Desire,” Grey writes “Before we read Longus (all lovers believe they are inventing love) we believed we invented it.” As she brings Longus’s words into a meta-conversation about Longus as a representation, a literary object, she cites Anne Carson’s seminal work of criticism: Eros the Bittersweet. Texts interface with each other, with the critic, with the writer, with the reader. When, in a system like this, does text become dialogue?

And as if with a soft brush
an ancient writer strokes us
into letters, forked lines, fine,
with a hand that

A writer’s language speaks to you even if the writer isn’t directly speaking to you. In her “Interview with…” series, Grey practices this idea by creating dialogues from existing texts. She “interviews” authors like Carson, Gertrude Stein, and Sina Queyras by excerpting their work, exploring the epigraphic mode of reformatting language to mean what you want it to mean. Old parts, new system.

Towards the end of “Interview with Jack Gilbert,” her figural Jack Gilbert responds to a question with a quotation from The Dance Most of All: “He tastes all of it again and again, his madeleine.” This is a projection within a projection—the template of the Proustian madeleine applied to Gilbert’s speaker—who becomes, himself, a template Grey employs to tell us what she means. Metaphor, the heart of poetry, is a blurred optical system: you use what your reader recognizes as the template, the lens through which they might be able to understand something else.

In “A System of Holding,” Grey maps the theory of applying these templates—figures, figurations, ideas, language—to our lives. “Who is Hektor?” she asks. “He means / ‘to hold’ you. / I’ll Hektor you, he Hektored down that job, she Hektored back / from joy.” Hektor begins as a person. Then the act of naming him translates him into template, into language, into action.

Everything I remember of anything starts with a name, the strange
sound of it, before that little opening that splinters a thing into knowing—

The material reality of a thing is shaped by the very act of naming it, of calling it into representation and use—as Grey notes in “Proper Expressions of Depression,” “tree is not a tree.” Yet, from “System of Knowing:”

We are not beings who know
a thing from a thing except by the names we call them. It’s why I wandered
for days through a beech tree forest and not once thought of Klimt’s Buchenwald
but only of Buchenwald.

“In love, it is us, always, / repeating the past, a game / of dismembering.” There is a certain brutality to this repeated projection of past onto future, of what we know onto what we encounter. We name each other as objects—not out of a deliberate desire to objectify, but because interaction demands it.

Recursively, names themselves are derived from language; names must have meaning before they name meaning. When Grey asks Sina Queyras if she wants to start asking the questions, her version of Queyras responds, “The endless loop of feeling, what does it reveal?”

Later in the same poem, Grey wonders what the future might look like. Queyras’s answer? “We are never sure who we are without others.” This is another endless loop, the kind of recursion that would break a logical system. Yet you can read this statement and recognize it as truth.

The conditionals that drive our individual systems are themselves conditional upon the people around us. If A had told me about B, C could have been avoided. If I had done X, you would know I felt Y way. This is all guesswork. We each cast different figures in place of the variables. In “The Mercy of Pronouns,” Grey returns to the inherent tragedy of this social, human system:

What I mean is there’s no interpretable
order, no structure, no owner.

We’ll never be together, not exactly, because the names we use point to slightly different things. “Every time I say you, I imagine a curtain between us / rising. Now when I say him, it closes back down.”

Here, in “Love in the Time of Formlessness (or Form in the Time of Lovelessness),” form becomes the closest thing to mutual understanding—a lingua franca that transcends our whirring private logics, the distant and disparate machines of the self.

This, too, is a recursive question. 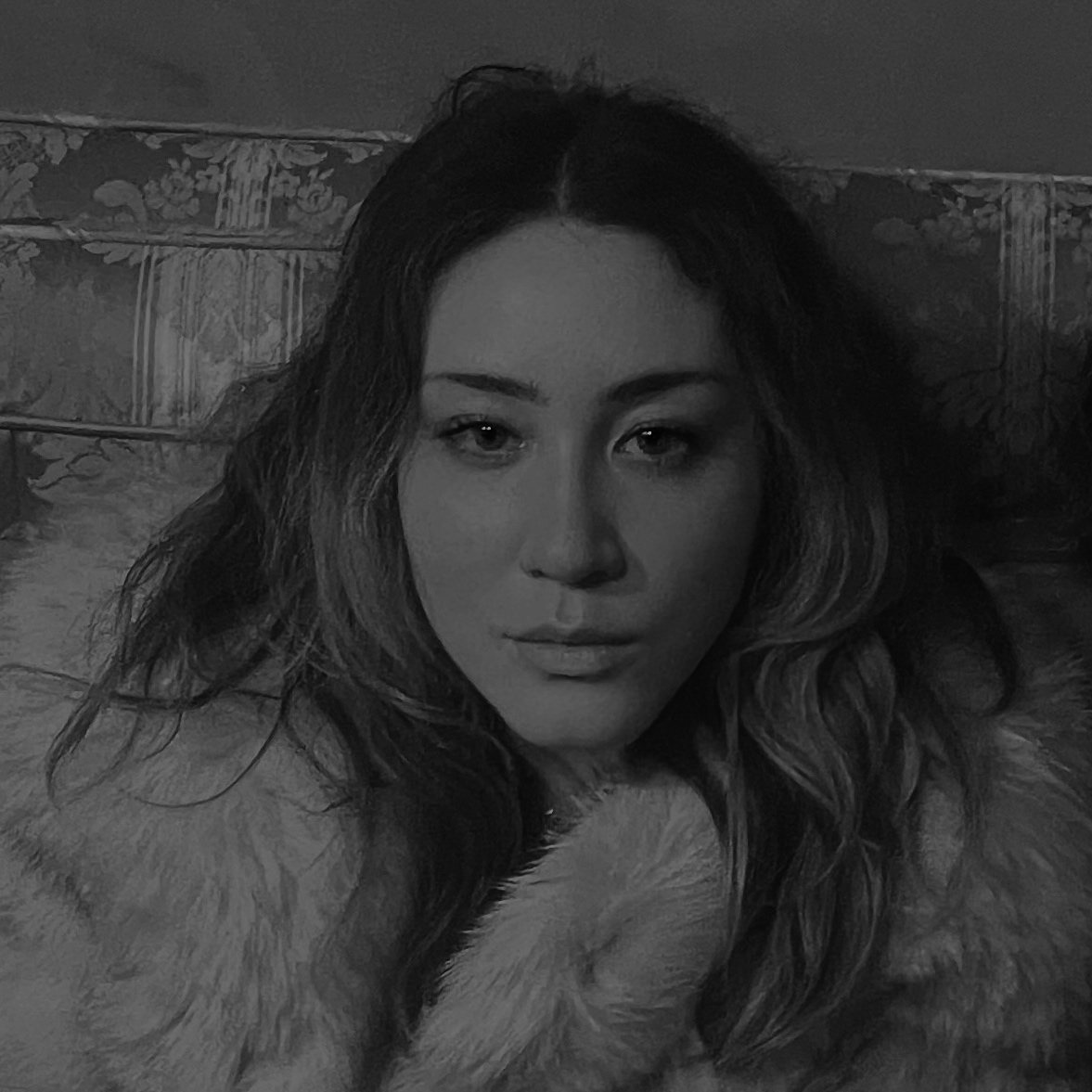